Get to Know Izmir

Get to Know Izmir 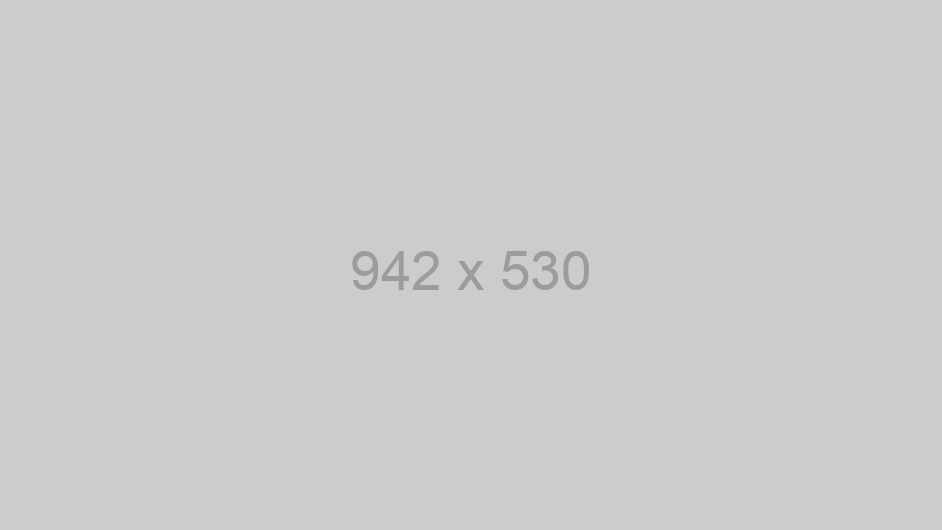 İzmir resonates with the water and the wind. Benefiting from the breeze from the Aegean Sea, İzmir enjoys a well-deserved reputation due to sights and ruins such as Bergama (Pergamon), Çeşme, Foça, Kemalpaşa, Selçuk, Tire and Urla, which are outstanding in terms of the richness of their natural and historical assets.

It offers visitors many options for a unique holiday experience. Its geographical location means that İzmir enjoys a Mediterranean climate plus natural beauty, a rich cultural and historical heritage, beaches, thermal waters and spas. In addition, it boasts a rich cuisine, featuring grapes, figs, olives, citrus fruits and seafood, as well as the legacies left by civilizations over thousands of years.

The city, known as “Beautiful İzmir” in Turkey, is located at the start of a long and narrow gulf, decorated with yachts, passenger ships and gulf steamers. It has a warm climate and the cooling sea breeze in the summer takes away the burning heat of the sun. İzmir, which enjoys a special cultural and historical identity, is the third largest city in Turkey. Its port, located inside the gulf, is the second largest in Turkey. As a lively and cosmopolitan city, it occupies a significant place in Turkey’s cultural life with the International Arts Festival and International Fair. The whole of the coastal road is enchanting. The districts of Alsancak and Karşıyaka are areas offering great opportunities to meet the locals in the many restaurants, cafes and along walking paths.

“I am 8500 years old...” says İzmir. This metropolis, which is a cornucopia of civilizations and mythology in ancient Ionia, has been home to the Amazons, Lydians, Persians, Alexander the Great and his generals, Romans, Arabs, Umayyads, Byzantines, Seljuks and Ottomans throughout thousands of years of history.

İzmir was the Homer the Poet’s inspiration and dream of Alexander, the son of the Macedonian King Philip. Legend has it that Alexander the Great fell asleep under a tree whilst out hunting on the outskirts of Mount Pagos, today’s Kadifekale. He had a dream about a goddess called Nemesis, who ordered him to re-build the City of Smyrna in the exact place where this dream had taken place. The geographer Strabo recounts that Smyrna, which rivalled Ephesus, was the most beautiful Ionian city in Ancient Times.

It was home to Roman and Byzantine civilizations following the death of Alexander the Great and played a significant part in the spread of Christianity. Offering Genoese and Venetian traders the opportunity to settle, İzmir was later captured by the Turks in the 14th century, and was ruled by Emir Çaka Bey, Aydınoğlu Umur Bey and the Seljuks. From the 15th century onwards, it became a province of the Ottoman Empire before being occupied at the end of the First World War. It remained under occupation throughout the War of Liberation until its liberation on September 9, 1922.

It had great commercial significance, particularly in the production and export of tobacco and cotton due to the initiatives of the British, French, Italian and Dutch merchants who arrived in the city in the 18th and 19th centuries.

İzmir is attractively multi-cultural. From the perspective of cultural identity, its present socio-demographic composition is still characterized by tolerance towards different religions and cultures due to its Levantine, Jewish and Christian heritage. The synagogues and churches, which are open to visitors and still used, are important signs of this multi-cultural character.

Summers, due to Mediterranean climate in the region are hot and dry, while winters are warm and rainy. The temperature rarely drops below zero in the winter months. This temperate climate means that for most of the year it is a good place for outdoor pursuits and water sports. Having a total land area of 11,973 km2, İzmir is composed of the following districts: Aliağa, Balçova, Bayındır, Bayraklı, Bergama, Beydağ, Bornova, Buca, Çeşme, Çiğli, Dikili, Foça, Gaziemir, Güzelbahçe, Karabağlar, Karaburun, Karşıyaka, Kemalpaşa, Kınık, Kiraz, Konak, Menderes, Menemen, Narlıdere, Ödemiş, Seferihisar, Selçuk, Tire, Torbalı and Urla.